Got Pain? Ditch the Meds and do something natural...

Doctor Heal Thy Self.... 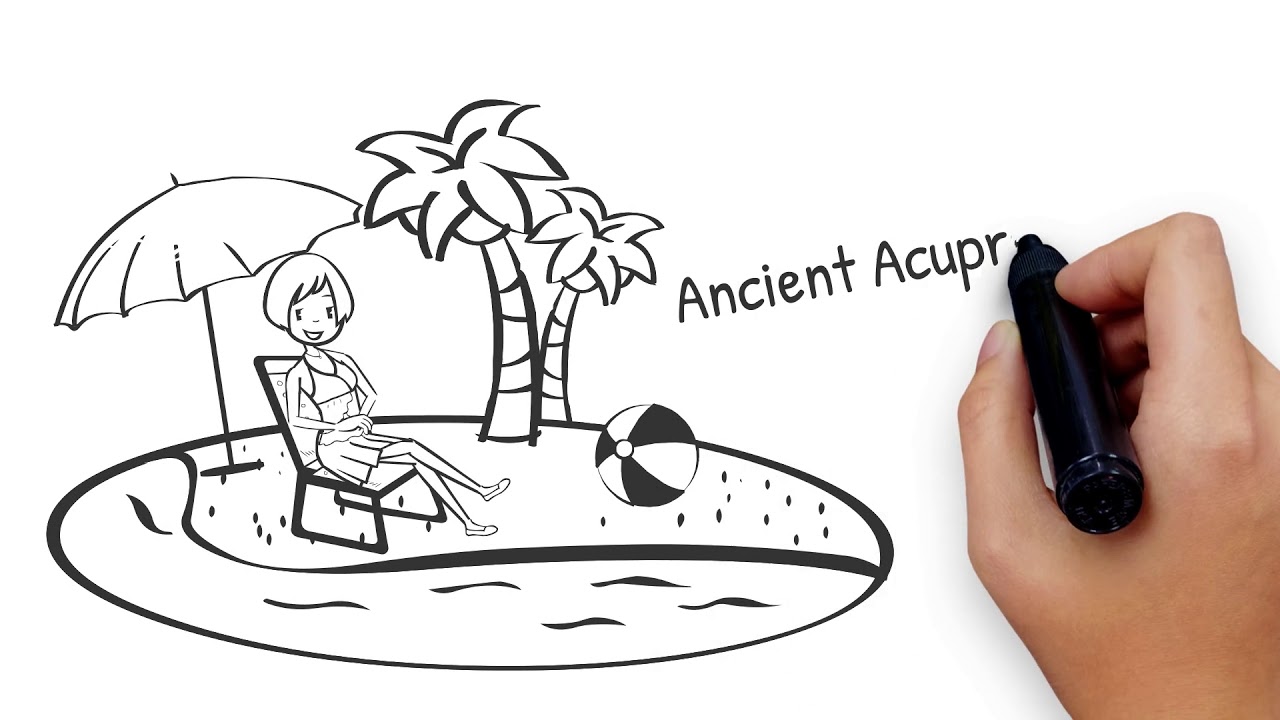 Junk Food will Aggravate ALL Types of Pain!

Statistics show that the weight problem in America is on the rise. According to the Centers for Disease Control (CDC) more than one-third of U.S. adults were obese and more than two-thirds were overweight in 2005-2006. With all the diets currently available and the rate at which people are trying them, you'd think that we'd be the most svelte people on the planet. But alas, we are not. In fact the problem is getting worse. Diets don't work. We are getting fatter and fatter, a